Critics of the ancient Chinese therapy say it is no better than a placebo. But a new study using brain-mapping shows it has a similar effect to standard Western medicines.

Skeptics have long claimed that acupuncture is all in the mind. But a ground-breaking new study has found that the ancient Chinese practice is as effective as popular

painkillers for treating disabling conditions such as arthritis.

A team of scientists from two British universities made the findings after they carried out brain scans on patients while they underwent the 2,500-year-old treatment. The scans showed differences in the brain’s response to acupuncture needles when compared with tests using “dummy needles” that did not puncture the skin.

Doctors found that the part of the brain that manages pain and the nervous system responded to acupuncture needles and improved pain relief by as much as 15 per cent.

Dr George Lewith, from the University of Southampton’s Complementary Medicine Research Unit, said the improvement might seem modest, “but it’s exactly the same size of effect you would get from real Prozac versus a placebo or real painkillers for chronic pain”. “The evidence we now have is that acupuncture works very well on pain,” he said.

The findings, which will be published today in the scientific journal NeuroImage, have been welcomed by acupuncturists, who have long faced skepticism from scientists that the benefits are derived from the placebo effect. Although some clinical trials have shown an improvement in pain relief, the practice remains controversial. Other trials, for instance, have found little difference between acupuncture treatments and placebos.

Persis Tamboly, of the British Acupuncture Council, said: “We’re really thrilled about this research. There will be critics of this subject until our dying days, but research like this substantiates what we’ve always maintained – that acupuncture works.”

The council hopes the findings will help to make acupuncture become accepted as a National Health Service treatment. Despite its controversial status, more than two million acupuncture treatments are performed each year. Its supporters include Cherie Blair, Kate Winslet and Joan Collins.

The 14 patients who participated in the study were put through three tests in random order, while “brain maps” were created using sophisticated positron emission tomography, or PET, scans at University College London. In one test, researchers used blunt needles that pricked the skin, but which the brain registered as the sensation of touch. Dummy needles, where the tip was pushed back once it touched the skin, were then used, and in the third test the patients underwent acupuncture treatment with real needles.

The acupuncture needles had two measurable effects on the patients’ brains: as with the dummy needles, the brain released natural opiates in response to the expected effect of the needles. But the scans showed that the real needles had an extra effect and stimulated another part of the brain called the ipsilateral insular. This improved pain relief by 10-15 per cent – similar to the effect of taking conventional analgesic drugs.

The study, though, does not explain how acupuncture treats other problems such as stress or disease.

DR Lewith said: “Further research is definitely planned. This is a very interesting area. I have been involved in acupuncture research for 25 years, and I’m now getting a very realistic understanding of the effects of this mechanism,” he said.

At the sharp end

* Developed in China about 2,500 years ago, using stone needles at first and later bronze, gold and silver. The first medical reference was in The Yellow Emperor’s Classic of Internal Medicine, written around 300BC.

* There are about 500 acupuncture points on the body, which can affect the body’s “chi” or energy. A headache can be treated with needles inserted in the hand or foot.

* Other techniques include the use of massage, smoldering herbs, and tapping with a rounded probe, as well as lasers and electro-acupuncture 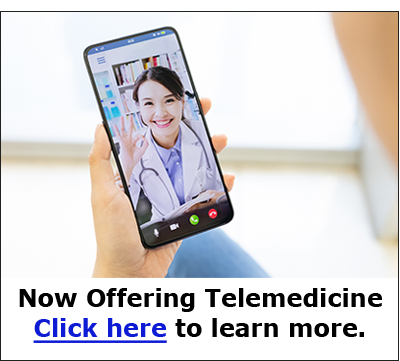 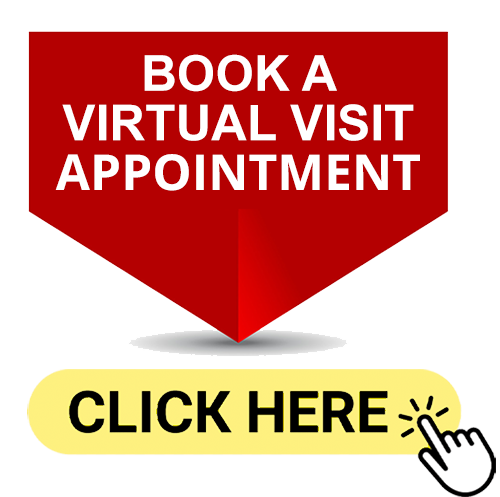 Get The FREE Report 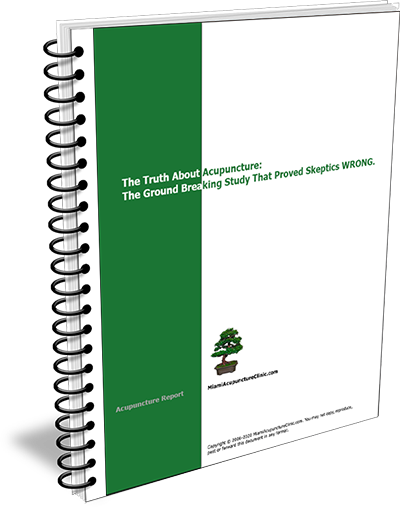 The Truth About Acupuncture: The Ground Breaking Study That Proved Skeptics Wrong.
Tell a Friend 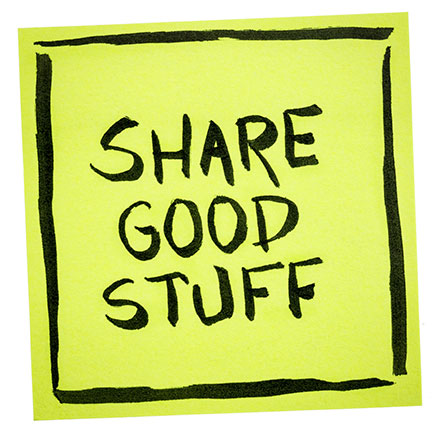 *Disclaimer: In accordance with the FTC guidelines concerning the use of endorsements and testimonials in advertising, please be aware that the testimonials appearing on this site reflect real life experiences of those who have used our services. However, they are individual results and results do vary from person to person and cannot be guaranteed.